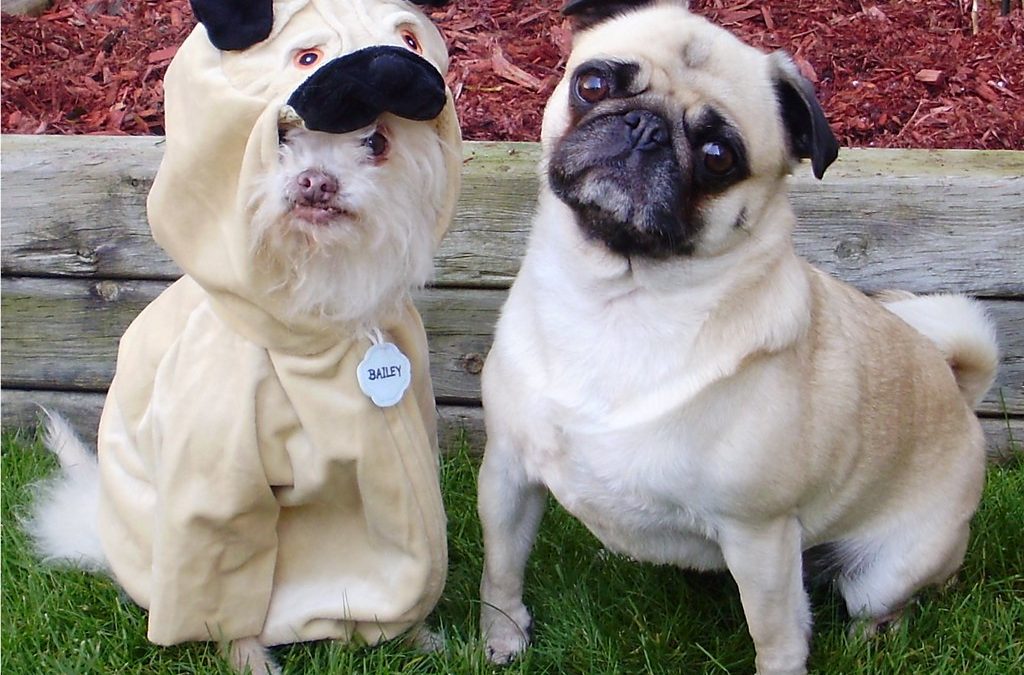 In last weeks blog, I interviewed Wendy Sneddon – TEDx speaker, who gave a phenomenal TEDx talk back in December 2019 at TEDxAinleyTopWomen.  Her talk literally had people in tears in the audience and they were wowed by her content and presentation.

But Wendy said a really interesting this in our interview.  She said this:-

This is a great example of a syndrome that many people, and perhaps a disproportionate amount of women, suffer from.  It’s what I call Unfounded Imposter Syndrome.

Because of the way our education system works, many people have an innate belief that if you are not “QUALIFIED” in something then you have no business doing that thing, and other people will know that you are not qualified and therefore not take you seriously.

I know a lot of people who stop themselves from moving forwards because they are not “QUALIFIED”.

For example, I  was talking to a friend of mine recently whose father had achieved amazing things in his career.  At a fairly advanced age (lol) of 42, he changed career completely and went into education as a lecturer.  He felt that his 25 years of real-world experience were not good enough, and so he did a degree, a masters and a teaching certificate with the Open University, whilst working at his new job to ‘prove to everyone’ (mostly himself) that he was worthy.

But, let’s face it, for most of us, the learning you do in a ‘formal’ situation is not required for us to do a great job at something.  That doesn’t mean you shouldn’t bother training and developing yourself.  We can ALL get better at anything, right?  But you don’t need a piece of paper to tell you that you are worthy.

Wendy almost let her belief that other people were inherently better than her at speaking because they had been trained.

That logic doesn’t always apply though does it?

You can have a qualification in something and not be that good at it.  And someone else can have no qualifications and be brilliant.  A friend of mine had piano lessons as a child and she was an OK piano player.  Her brother – who did not have lessons but used to listen to hers – could play anything without being able to read a note of music.

I am really glad that Wendy did NOT allow her unfounded imposter syndrome to prevent her from creating and delivering her amazing TEDx talk in December 2019.  And I am challenging YOU right now.

The next time you think you can’t do something because you don’t have the right ‘qualifications’ I want you to ask yourself if that is really true.  Or is it a story you tell yourself, to keep yourself small and out of the limelight.  Is it a story your little voice tells you to keep you safe and in your comfort zone?

Do you know that life begins at the edge of your comfort one, and you are perfectly capable of doing anything that you really want to do (as well as many things that you don’t!!).

If you feel you are holding yourself back from being the speaker (or anything else) that you would like to be – please reach out to me on cheryl@cheryl-chapman.com or go follow me on Facebook or Instagram.